Article By: Tracy Mah The Top Down Estimation Tool in Primavera P6 provides added functionality to perform high level top-down estimation for labor, non-labor units and material resources for the project. Basically if you have an idea of the total hours a resource will be working on a project, you can then allocate the proportion […]

Resource Vs. Activity Calendar: How a Resource is Scheduled Using the Resource Usage Profile

When we assign an calendar to an activity there is often some confusion on how the resource is scheduled to work. This is especially true when we have assigned a different calendar to the resource itself. By using the Resource Usage Profile, we can easily see how P6 distributes the work. In a simple project […] QUESTION “P6 lets me add constraints and lags to activity relationships. How do you know when to use a constraint or lag on an activity and which one is best for each situation?” ANSWER This question seems to be a favourite in our P6 training courses. Not all relationships are the same when it comes […]

What You Need to Know About Trace Logic: Solid Versus Dotted Relationship Lines

Many of you already know what Trace Logic is without needing to be told. It is the process of working through (“tracing”) predecessor and successor relationships through the project schedule. Primavera P6 makes this process fast by using the Trace Logic feature. Similar to the Activity Network diagram, Trace Logic displays activities in boxes and […]

Progress Override vs. Retained Logic – Which to Use and What to Look Out For

When we first start learning how to use P6, understanding the basics of schedule logic is a must. You let the program determine activity dates for you, rather than calculating them yourself, because you’re just getting a good grasp of how the software can make scheduling easier for you. In P6, the schedule and critical […] Planners are always plagued with the expectation to create realistic, yet extremely efficient plans (ex. as few activities as possible) with the pressure of looming contract deadlines that demand the schedule to be as short as possible. Technically speaking, anything that represents time taken during the project can be shown on the path as an […]

Project managers go under fire from stakeholders and project sponsors when their project is late. Their P6 software is telling them that they are on-time but in reality they are behind schedule. So why is it happening so often? Because they are using objective opinions and updates from workers and contractors on-site who do not […]

It just isn’t easy when you inherit a project in P6 with thousands upon thousands of activities and you’re the one asked to tidy things up and see why the schedule has not been calculated properly. Although it’s convenient to have limitless data storage in the software, the reality of cleaning up someone else’s mess […]

Just recently, our partner/STO specialist, Ej (Ted) Lister of STONavigator, developed a whitepaper on Dynamic Scheduling Methodology for Primavera P6. Ted discusses the context of DSM and key benefits, highlighting from his own extensive knowledge and experience of the industries he has worked in. In this paper, Ted also explains the 3 Principles of a […]

My Baseline Capture Does Not Match the Data on My Schedule 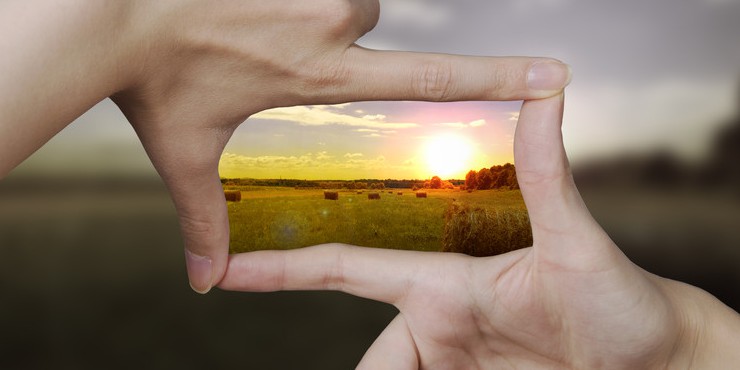 The out-of-sync baseline is actually a common issue that you will run into once you get comfortable scheduling and start getting more experience using Oracle’s Primavera P6 software. This was actually one of the first problems I had tackled with a client’s schedule as well – it was daunting to say the least. The size […]